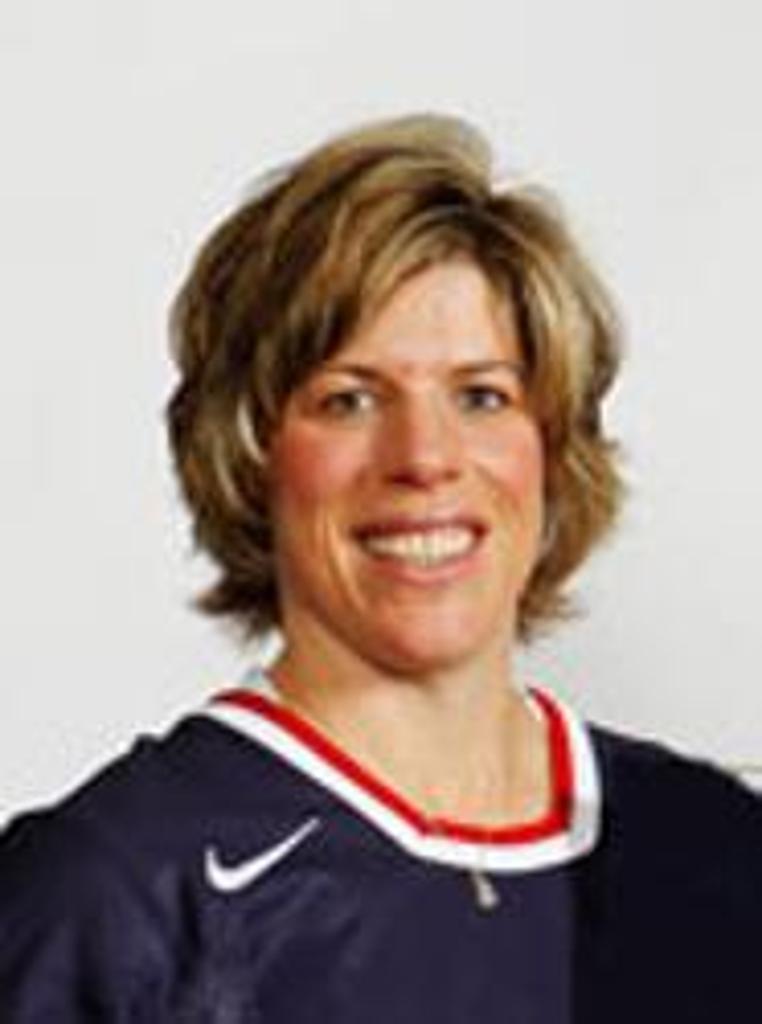 Karyn Bye Dietz, a pioneer in women's hockey in the United States, has had a significant impact on the sport's continued growth and evolution. She was one of the world's elite forwards during her time on the U.S. Women’s National Team from 1992-2002. During that span she represented the United States at both the 1998 and 2002 Olympic Winter Games. An alternate captain in 1998, Bye Dietz helped Team USA win the first gold medal ever awarded in women’s ice hockey at the Olympic Winter Games in Nagano, Japan. In that tournament she led the U.S. with five goals in six games, while her eight points were tied for first on the team. At the 2002 Olympic Winter Games, Bye Dietz registered three goals and six points in a silver-medal showing in Salt Lake City, Utah. She participated in six International Ice Hockey Federation Women’s World Championships (1992, ‘94, ‘97, ‘99, 2000, ‘01), receiving a silver medal at each tournament. She also skated in the 1995 and 1996 IIHF Pacific Women’s Hockey Championships, at which the U.S. placed second both years. Bye Dietz accumulated 84 points (47-37) over 51 career games in a Team USA jersey. In 1995 and 1998, she was honored as USA Hockey’s Bob Allen Women’s Player of the Year. In 2011, Bye Dietz became just the fifth woman to be inducted into the International Ice Hockey Federation Hall of Fame. A native of River Falls, Wisconsin, who currently resides in Hudson, Wisconsin, Bye Dietz played college hockey at the University of New Hampshire from 1989-93, racking up 164 points in 87 games. She was enshrined into the UNH Hall of Fame in 1998.