USA Hockey, the caretaker of the U.S. Hockey Hall of Fame, unveiled the second episode of the new video series entitled, American Hockey Legends, today (May 30) on the USA Hockey YouTube channel.

The latest episode features members of the 1998 U.S. Olympic Women's Hockey Team, which had a powerful impact on the growth of girls and women's hockey after winning the first gold medal presented in women's ice hockey at an Olympic Winter Games.

Olympic gold medalist A.J. Mleczko, who now serves as a hockey analyst for NBC Sports, plays host to her 1998 Olympic teammates Karyn Bye, alternate captain and leading goal scorer of the 1998 team; Katie King, three-time Olympian and total points co-leader in 1998; and Angela Ruggiero, the youngest member of the 1998 team who accumulated 208 points over her career in a Team USA sweater.

Through the light-hearted banter, fans will learn about memorable moments from the team's gold-medal run, a few of the pranks that were played along the way and how they're staying active in hockey today. 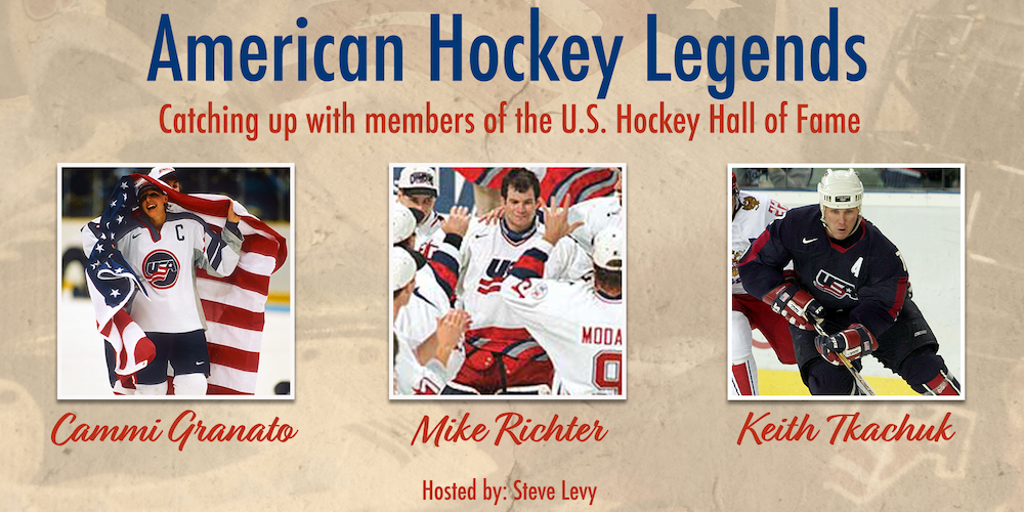