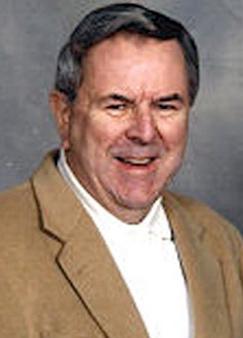 Normand “Bill” Belisle (Manville, R.I.) will enter his 42nd season as head boys’ hockey coach at Mount Saint Charles Academy (Woonsocket, R.I.) in 2016-17, having spent the past five decades transforming the Mounties into a national power and one of the country’s most famous prep programs.

Head coach at Mount Saint Charles since 1975, Belisle’s remarkable run to date has included many significant milestones, among them: 26 consecutive state titles (1978-2003); 32 state championships in 41 years at the helm; 990 wins entering the 2016-17 campaign; two first overall NHL draft picks, including Brian Lawton, the first-ever American to be selected first overall in 1983 and Bryan Berard in 1995; and more than 20 Mounties who have gone on to be drafted by NHL clubs, including 2015 U.S. Hockey Hall of Fame inductee Mathieu Schneider.