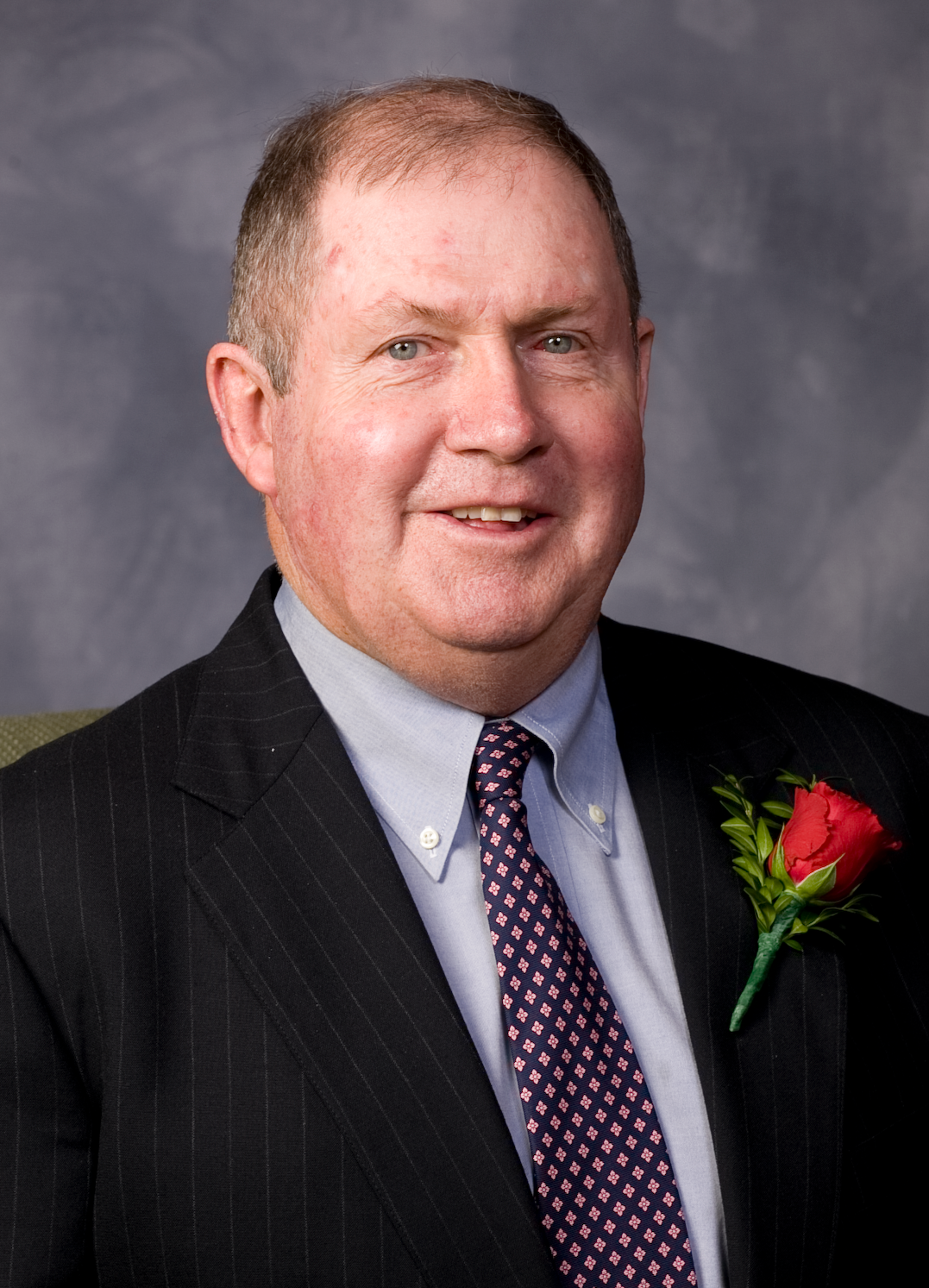 Ben Smith (Gloucester, Mass.) served as head coach of the U.S. Olympic Women’s Ice Hockey Team in 1998, 2002 and 2006, leading Team USA to the first-ever gold medal in women’s hockey at the 1998 Winter Olympic Games. It was the crowning achievement in a storied coaching career.

Described by his players as a direct and passionate perfectionist, Smith compiled a 37-7 record in IIHF Women’s World Championship and Olympic competition during his tenure at the helm from 1996 to 2006, a span that included two gold medals, six silver medals and one bronze medal. And while Smith’s high-profile exploits as a women’s hockey coach gained him enshrinement into the IIHF Hall of Fame in 2016, his hall-of-fame résumé extends far beyond a single brilliant decade.

The son of a U.S. Senator, Smith was a standout hockey player at Harvard University in the late 1960s. After graduation, he served as an assistant men’s hockey coach at the University of Massachusetts Amherst while also coaching high school hockey in Gloucester. He eventually became a men’s hockey assistant coach at Yale University, where he served for five seasons before joining Jack Parker’s coaching staff at Boston University. During his nine seasons at BU, the Terriers made three NCAA Tournament appearances and won four Beanpot Tournament championships.