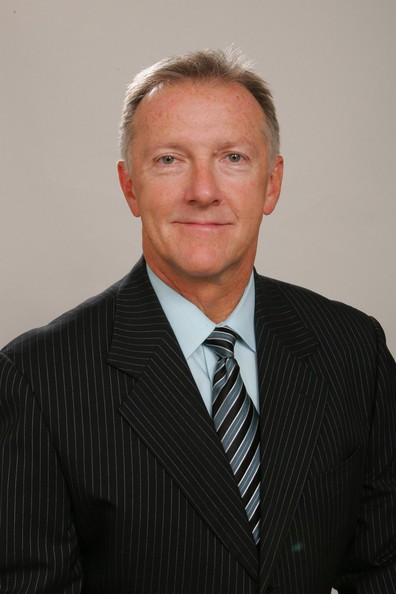 Ron Wilson (Bluffton, S.C.), the all-time winningest American head coach in National Hockey League history, amassed 648 regular-season coaching victories, 48 wins in the Stanley Cup playoffs and an Eastern Conference championship with the Washington Capitals in 1998. On four occasions, Wilson piloted his teams to more than 100 regular-season points. He currently ranks No. 10 among all NHL coaches in career victories, having served as head coach with Vancouver, Anaheim, Washington, San Jose and Toronto over 15 full seasons.

Wilson also guided Team USA to some of its brightest moments ever, most notably its triumph at the inaugural World Cup of Hockey in 1996. He capped his brilliant international coaching career two decades later, leading the 2016 United States National Junior Team to a bronze medal at the IIHF World Junior Championship. In between, he led the U.S. to silver at the 2010 Olympic Winter Games, adding to a list of international coaching successes that also includes a bronze medal at the 1996 IIHF Men’s World Championship.

In all, Wilson stepped behind the bench for Team USA as a head coach or assistant coach on nine occasions, making him one of the country’s most dedicated and prolific coaches. But his contributions to American hockey weren’t limited to coaching. Wilson also played for Team USA in four IIHF Men’s World Championships (1975, 1981, 1983, 1987) and one Spengler Cup (1988). He served as captain of that Spengler Cup team, helping Team USA defeat Canada 8-1 in the championship game.

As a player, Wilson made his mark professionally with the Toronto Maple Leafs and the Minnesota North Stars, but he’s perhaps best known in his native Rhode Island as a two-time All-America selection with the Providence College Friars. As a sophomore, he was named ECAC Player of the Year after leading the nation in points (87). He was later inducted into the Providence College Hall of Fame for his efforts.