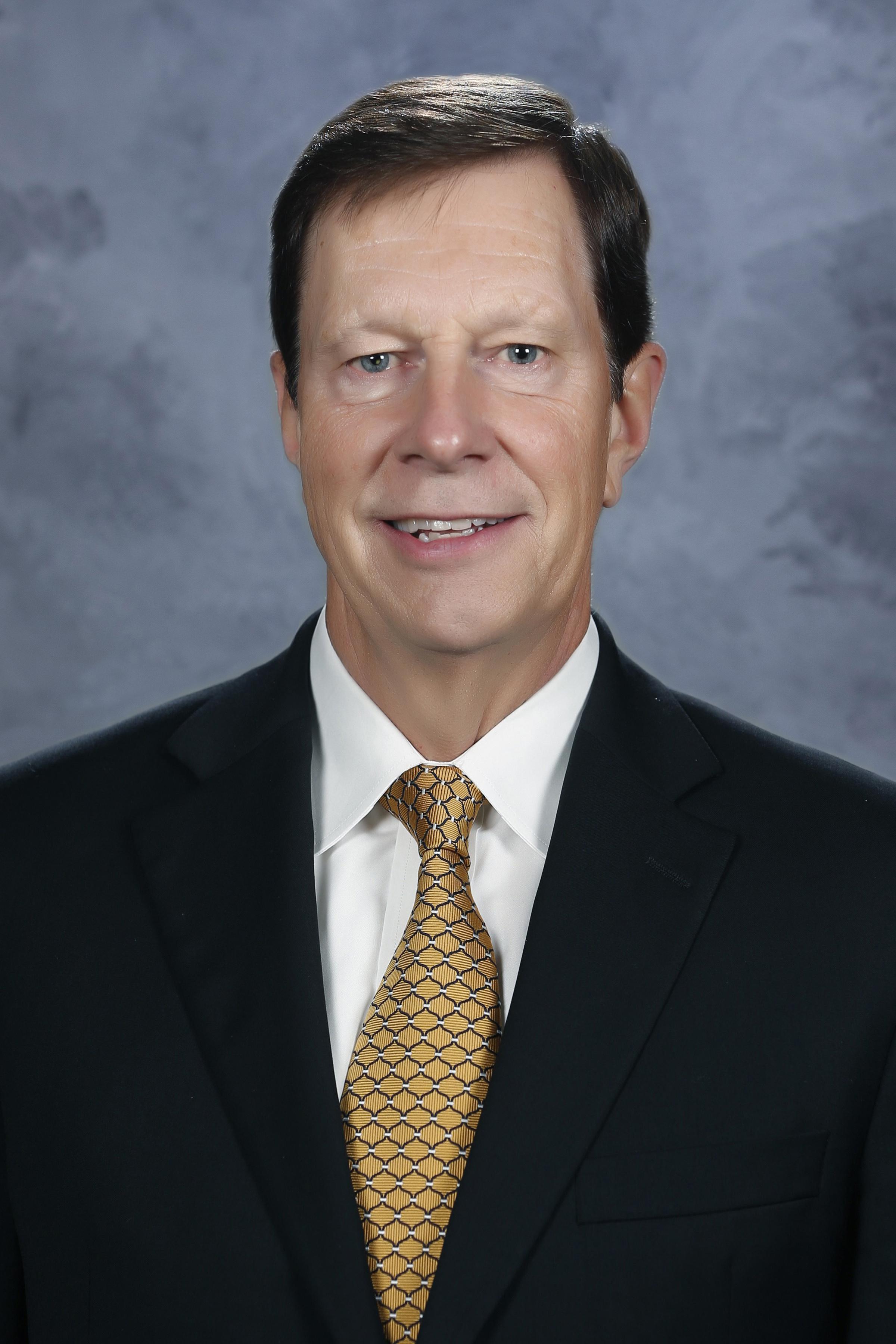 Following the 2017-18 season, David Poile became the longest-tenured general manager in NHL history, having served 36 consecutive seasons as a GM, including 21 with Nashville Predators and 15 with Washington Capitals. He is the only general manager to lead two separate clubs for 1,000 games and 500 wins and became the winningest GM in NHL history with his 1,320th victory during the 2017-18 campaign.

A four-time finalist and winner in 2017 of the NHL’s General Manager of the Year Award, Poile has guided the Predators to the Stanley Cup playoffs in four straight seasons and 11 of the past 14 campaigns, including a trip to the Stanley Cup Finals in 2016-17. During his 15 years in Washington, the Capitals made the playoffs 14 times.

In 2005, Poile was selected as one of four NHL general managers for the first NHL Competition Committee. He would use this role to help usher in a new era of NHL hockey with innovations such as the regular-season shootout and elimination of the red line. He was also instrumental in the league’s adoption of the instant replay rule in 1991. Poile was recognized by The Sporting News as Executive of the Year on three occasions (1982-83, 1983-84 and 2006-07).

A 1971 graduate of Northeastern University in Boston, Poile is a member of the school’s Varsity Club Hall of Fame. He was the captain of the Huskies’ men’s ice hockey team, leading scorer and most valuable player for two of his three seasons. In 2001, he received the Lester Patrick Award in recognition of his outstanding contributions to hockey in the United States.