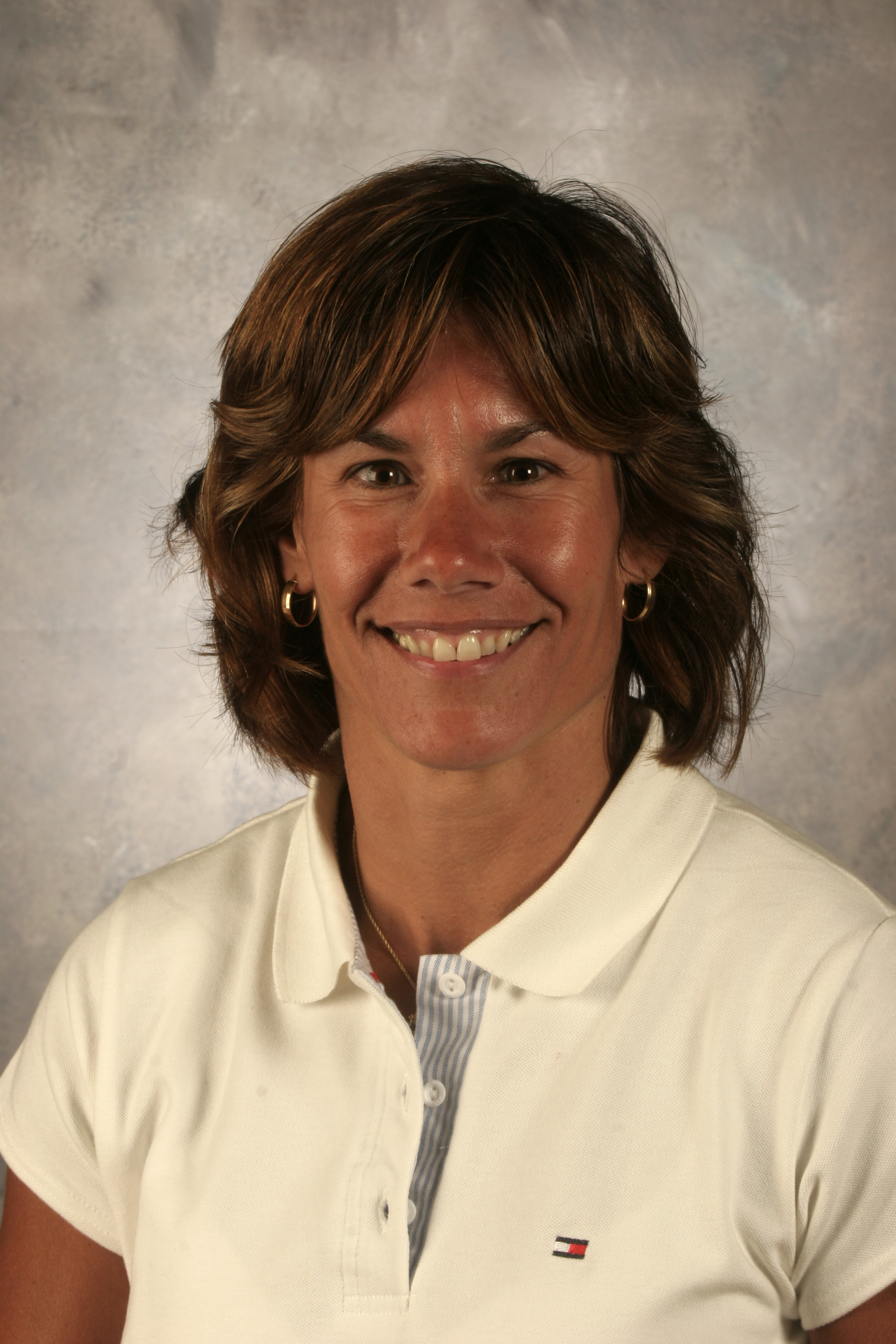 Cindy Curley was one of the pioneers of the U.S. Women's National Team, playing in the inaugural IIHF Women's World Championship in 1990. Her 11 goals, 12 assists and 23 points in five games remain single-tournament records at the IIHF Women's World Championship. Curley also skated for Team USA at the 1992 and 1994 IIHF Women's World Championships and the 1995 IIHF Women's Pacific Rim Championship. She received a silver medal at each of the four events. Upon her retirement, she continued to champion girls' and women's hockey as a coach and official. Her dedication to improving grassroots hockey opportunities earned her induction into the Massachusetts Hockey Hall of Fame in 2002. Curley has been intimately involved with USA Hockey in a number of capacities, including including as an athlete director on the USA Hockey Board of Directors (1995-2006) and as a member of the organization's youth council (1999-2006), legal council (2005-07), girls/women's section (2000-05) and safety & protective equipment committee (2001-07). Additionally, she was a member of the U.S. Olympic Athlete Advisory Committee from 2005-08. Among the all-time leading scorers at Providence College, Curley was inducted into the school's Athletic Hall of Fame in 2013.