Honor to be Presented at U.S. Hockey Hall of Fame Induction Celebration in Washington D.C. on Dec. 12

COLORADO SPRINGS, Colo. – Alex Ovechkin will be honored as the recipient of the prestigious Wayne Gretzky International Award as part of the U.S. Hockey Hall of Fame Induction Celebration on Thursday, Dec. 12, at the Marriott Marquis in Washington, D.C., it was announced today by USA Hockey.

The award, established by the U.S. Hockey Hall of Fame in 1999, pays tribute to international individuals who have made major contributions to the growth and advancement of hockey in the United States.

“Alex Ovechkin has inspired the next generation of players in the greater Washington, D.C. area and well beyond,” said Jim Smith, president of USA Hockey. “Apart from his talent on the ice, he’s made an enormous contribution to the hockey community off the ice as well.” 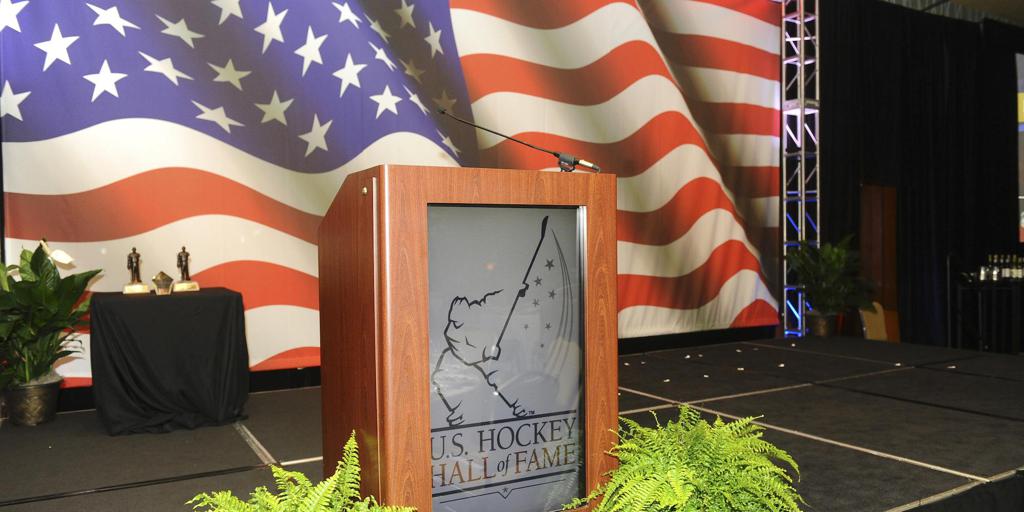 Among Ovechkin’s many exceptional contributions to the sport is his commitment to cultivating and promoting a passion for hockey in youth players throughout the Washington, D.C., metropolitan area. Ovechkin will host American Special Hockey Association players for a hockey event for the sixth-consecutive season in 2019. In addition to his relationship with ASHA, an organization that provides people of all ages and abilities a chance to learn and play hockey, Ovechkin launched Ovi’s Crazy 8’s in 2006 to provide underserved children with tickets to a Capitals game. Since then, more than 5,000 individuals have had a chance to see a game free of charge. Ovechkin also supports organizations that facilitate wishes of sick children, having granted several wishes during his career with the Capitals.

Thanks to Ovechkin’s efforts to better hockey in and around the D.C. area, participation and interest in the sport throughout the region has surged. Prior to his arrival in 2005, the number of players within the District of Columbia was just short of 400, and today that number has risen to nearly 1,500. In the DMV (D.C., Maryland, Virginia), the number of players has nearly doubled in that time frame from 13,923 to more than 22,500.

“His performance on the ice and efforts off the ice have certainly translated into more kids and families wanting to be involved in our sport,” said Pat Kelleher, executive director of USA Hockey of Ovechkin. “He’s been a great ambassador for hockey and embodies what the Gretzky Award represents.”

Born in Moscow, Russia, Ovechkin has spent the entirety of his NHL career with the Washington Capitals after being drafted by the club with the first overall pick in the 2004 NHL Draft. In his first season, Ovechkin won the Calder Memorial Trophy as the league’s Rookie of the Year after tallying 52 goals, 54 assists and 106 points. Entering his 15th season in the league, Ovechkin has amassed over 1,200 points in 1,084 contests, good for 45th on the NHL’s all-time scoring list, and has been the recipient of 16 more individual league honors, including eight Maurice Richard Trophies, three Ted Lindsay Awards and the Conn Smythe Trophy following the Capitals’ Stanley Cup championship in the 2017-18 season.

Ovechkin holds numerous league records, including becoming the first player to win the Art Ross Trophy, Maurice Richard Trophy, Lester B. Pearson Award and Hart Memorial Trophy in a single season, winning all four accolades during the 2007-08 season. He also became just the 20th skater in league history to score 600 career goals and holds the record for most NHL goal-scoring titles with eight, most recently in 2019. 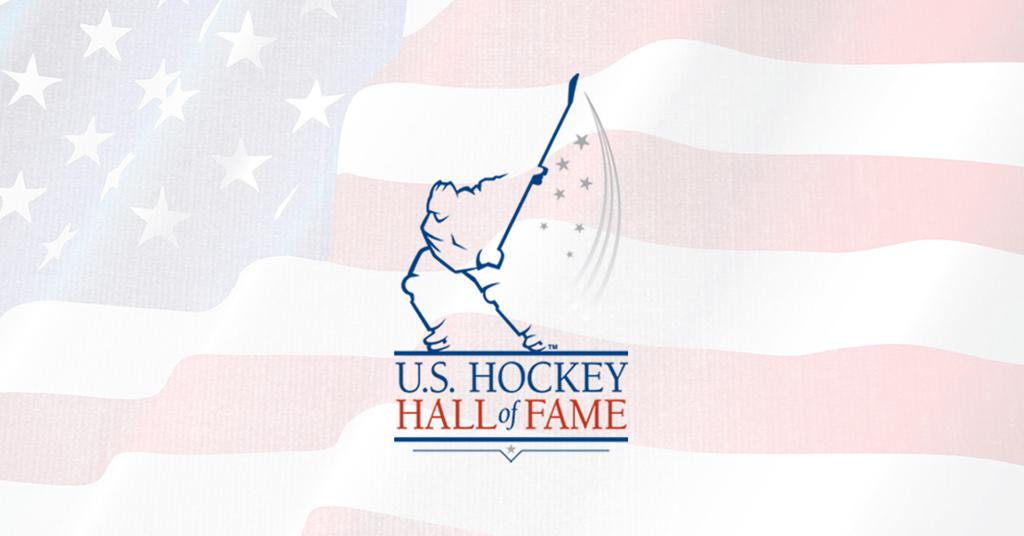 Both winners officially received their awards on Dec. 9 at the USHHOF Induction Celebration